How to Use Sudo and the Sudoers File

To show how sudo works, first access your VPS through SSH. If you’re having trouble, check out the PuTTY tutorial.

By default, the root user does not need to use the sudo prefix. They already have all the possible privileges. Meanwhile, if a non-root user wants to add another user, they would need to add the sudo prefix to the useradd command, like this:

If the user doesn’t use the sudo prefix, they will receive a Permission denied output.

The sudo command is configured through a file located in /etc/ called sudoers.

Through the sudo command you provide administrative level privileges to regular users.  Normally the first user you create while installing Ubuntu has sudo rights. In a VPS environment that is the default root user. You can configure other users to also be able to run the sudo command. That can be done by editing sudoers.

Important: Be careful! Editing the sudoers file, with errors or bad syntax may result in locking out all users on your  distribution.

You can open the file with your preferred text editor. We’ll use vi: 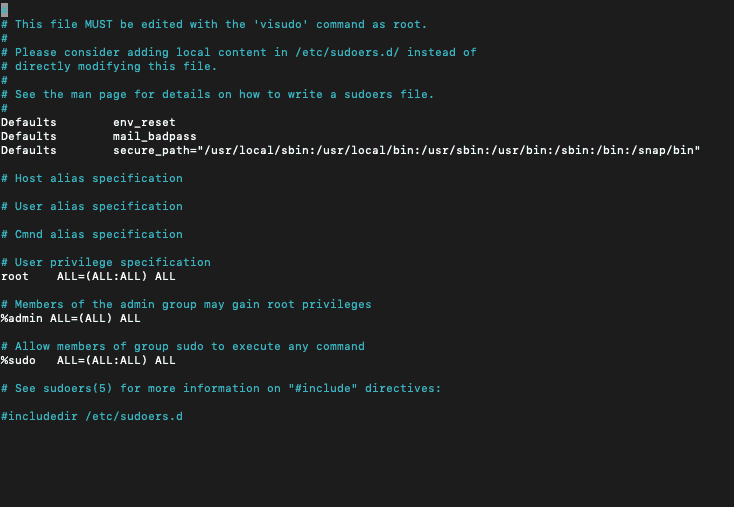 Let’s look at some of the formats and rules to follow when editing sudoers:

Another line of interest is #includedir /etc/sudoers.d, this means we can add configurations to the file sudoers.d and link it here.

It is recommended to use visudo to edit the sudoers file. Visudo makes sure that sudoers is edited by one user at a time and provides necessary syntax checks.

To see which users are in the sudo group we can use a grep command:

To add a user called bill to the sudo group, we use the adduser command in the command line, like so:

If we use the grep command to check who is in the group, we’ll see the username bill.

If you want to give anyone root privileges just add them to sudo.

To remove a user from sudo:

The deluser command will remove bill from the sudo group.

Now the user bill can no longer perform actions that require sudo privileges.

Use the Sudoers File to Grant Specific Privileges

What if we want bill to be able to run only specific kinds of commands with sudo privileges, like networking?

To do so we create a configuration file in /etc/sudoers.d/ called networking.

Use the following command to create the file:

Add following text in the file:

Next we add user bill to the netadmin group:

Now the user bill will be able to run the tcpdump command along with other networking related commands.

If you’re working with multiple users, understanding the sudo command and the sudoers file is an absolute must. In this tutorial, you learned all the basics to take control of your system’s privileges! 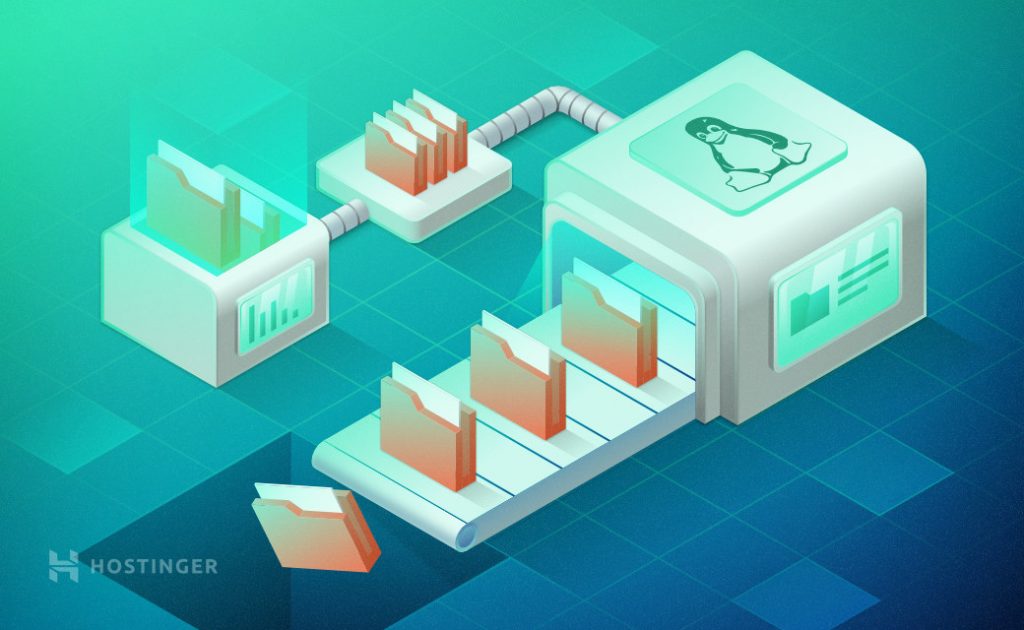 How to Remove Directories and Files Using Linux

Learning how to use the Linux command line is essential for all Linux users and system administrators. Simple maintenance tasks like creating a file,...