How to Install Anaconda on Ubuntu 18.04 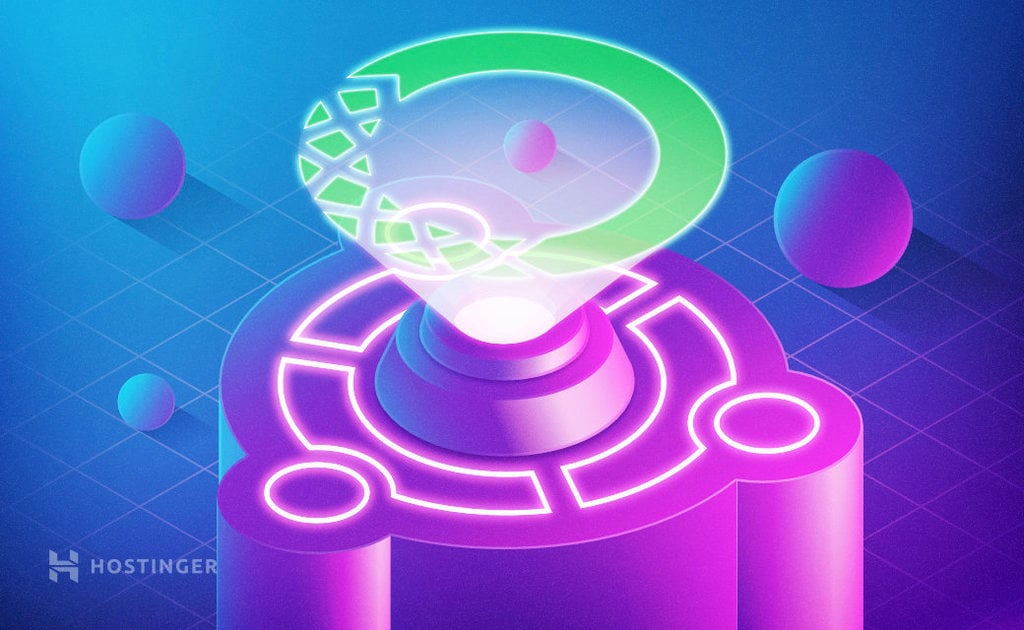 Anaconda is a popular and commonly used Python/R Data Science platform, available for users of the data scientist and other scientific communities. The platform is available as an open source distribution, meaning you can perform Python/R data Science and Machine learning on commonly used operating systems like Linux, Windows, and Mac OS X.

Anaconda is a free package and environment manager which includes all the necessary packages and libraries required for Python programming languages or R development when installing for the IDE (Integrated Development Environment).

You can also install and include more than 1,500 open source packages individually from its repository. Anaconda is generally used for data processing, scientific computing, and predictive analytics.

At the time of writing, we downloaded the latest version – Anaconda 2018.12. By the time you refer this article, Anaconda might have released its new update but don’t worry the procedure will remain the same.

First you’ll have to use SSH to log into your VPS. In case you need a reminder, here’s a tutorial showing how to do it with PuTTY. If you’re using Linux or MAC OS, simply open the terminal.

Once you’re logged into your VPS, we suggest moving to the /tmp directory and using curl to download the Anaconda installer from the official repository

Once the progress bar is filled and the download is complete, we’ll verify the data integrity of the package. Do this by keying in this command into the command line:

The output will notify you if any errors occurred. For us everything was fine. Then we can move on to the actual installation. For that we’ll have to run the Anaconda bash script:

After running the bash command, you’ll be welcomed to the Anaconda setup. But before the installation process, you have to review and agree with its license agreement. Simply Hit Enter to continue.

Now you can see the long paragraphs of license agreements, pressing spacebar several times will bring you to the end of the License agreement from where you can accept the terms. Simply type in Yes as highlighted and hit Enter.

After agreeing to the license terms, the next prompt will ask you to enter the directory where you want to install the Anaconda Python on your Ubuntu machine. The default location is the user’s HOME directory on Ubuntu. It is recommended to have Anaconda installed into this location. Simply press Enter to confirm the default location (you can also change the install location to a path you want by entering the desired directory).

After the successful installation of Anaconda Python on your Machine, the next prompt will ask whether you want to include the installed Anaconda Python location to the Path of your Ubuntu 18.04. Simply type in Yes and hit Enter.

After the installation is complete the next prompt will ask you to install the Visual Studio Code, which is a code editor created by Microsoft who recently teamed up with Anaconda.

If you prefer the VSCode editor then type in Yes to install it, otherwise just type in no and hit Enter if you only want to complete the installation now. Close the Terminal and open it again to activate the changes. Now you can use the Terminal to run Anaconda Python on your Ubuntu 18.04 VPS.

Hope this article helped you to install Anaconda on your Ubuntu 18.04 machine, and you put this amazing tool to good use on your project. If you have any questions or suggestions, be sure to leave them in the comments below!

Learn What Else Your Ubuntu Can Do

Was this tutorial helpful?

How to Install Ubuntu on Desktop (Laptop or PC)

Choosing which Linux distribution to install can seem challenging as there are many versions to choose from, and each of them offers very different...

What Is Docker and How Does It Work? – Docker Explained

If you have an application or service and want it to work on different systems like VPSs or dedicated machines without any issues, consider using...

How to Secure Your Linux Server with Fail2Ban Configuration

Fail2Ban is arguably the best software to secure a Linux server and protect it against automated attacks. When enabled, it offers many customizable...

thank you very much for the information, it served me a lot and I managed to install.